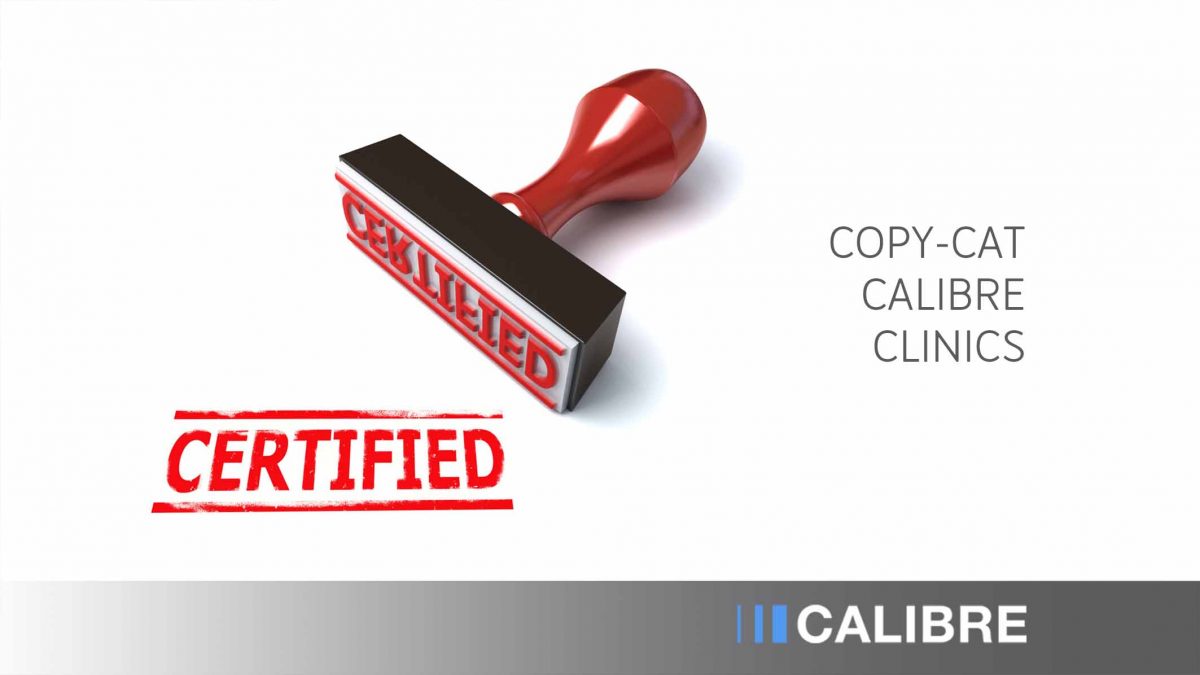 Well I knew it would happen, but it has really taken off. There is a site in the USA which has cut and paste our website word for word despite not having any link to CALIBRE or myself at all. There is also a clinic in Brisbane which has, at least, paraphrased our content and offers injectable phalloplasty/penis augmentation. But the look of their only before and after reminds me of the handyman joke

A man turns up at a ladies house after she has advertised for a handyman. She asks if he is any good at plumbing but he admits it is not his strong point. So she asks about painting but again he does not feel he is much good at painting either. So she asks about gardening and general house maintenance but he would rather not do any of those jobs either. She finally asks him why he thinks he should be considered as a handyman to which he says…. “Well I just live across the road”.

Penile augmentation is a serious undertaking. I understand we don’t have clinics everywhere, but convenience is not your first priority here. CALIBRE was carefully considered and developed over a period of years with safety as its utmost concern. I don’t want guys who are just starting to look at the options for increasing the size of their penis panicking, but I will include here a story and pictures of a guy from the USA who I have been helping after an injectable disaster.

SD contacted me in March 2017, three weeks after having 4ml of Dermal Filler injected by a Urologist. He was experiencing pain, swelling, discharge and angulation of the penis.

Fortunately he was just about to go to the Emergency Dept – my immediate advice. Turns out he had an infection that was heading towards a condition called Fournier’s Gangrene. If you like nightmares and don’t want to sleep for a week look it up in Google Images. It is an infection that gets into the surface layers of the penis, scrotum and abdomen and ‘eats’ it away. Aggressive surgical excision and then later reconstruction is the only cure.
Fortunately for SD he is overall a healthy guy and only lost a “small” amount of skin:

It took almost 2 months but SD healed up well and looks to be making a total recovery. Unfortunately the only doctor to really support him through this difficult experience was myself, from the other side of the world.

Injectable penis augmentation is about to take off around the world. Every doctor who does any cosmetic procedure will be considering jumping in and sticking needles into unsuspecting guys penises. Some of these will turn out fine. Some will have undesirable cosmetic outcomes. And some will be disasters. Don’t let your penis be a disaster.

Check out the premier online forum supporting guys looking for phalloplasty – Phalloboards. There is one doctor there seen as the world expert in the safest penis augmentation procedure and here is a summary of some of my posts there –
https://phalloboards.websitetoolbox.com/post/dr-oates-calibre-hyaluronic-acid-phalloplasty-8939554?pid=1298027212

Starting in 2018 I will be running training in the CALIBRE procedure for doctors in Australia and then around the world. Until then only the doctors in my clinics in Perth and Sydney are official certified CALIBRE trained doctors.