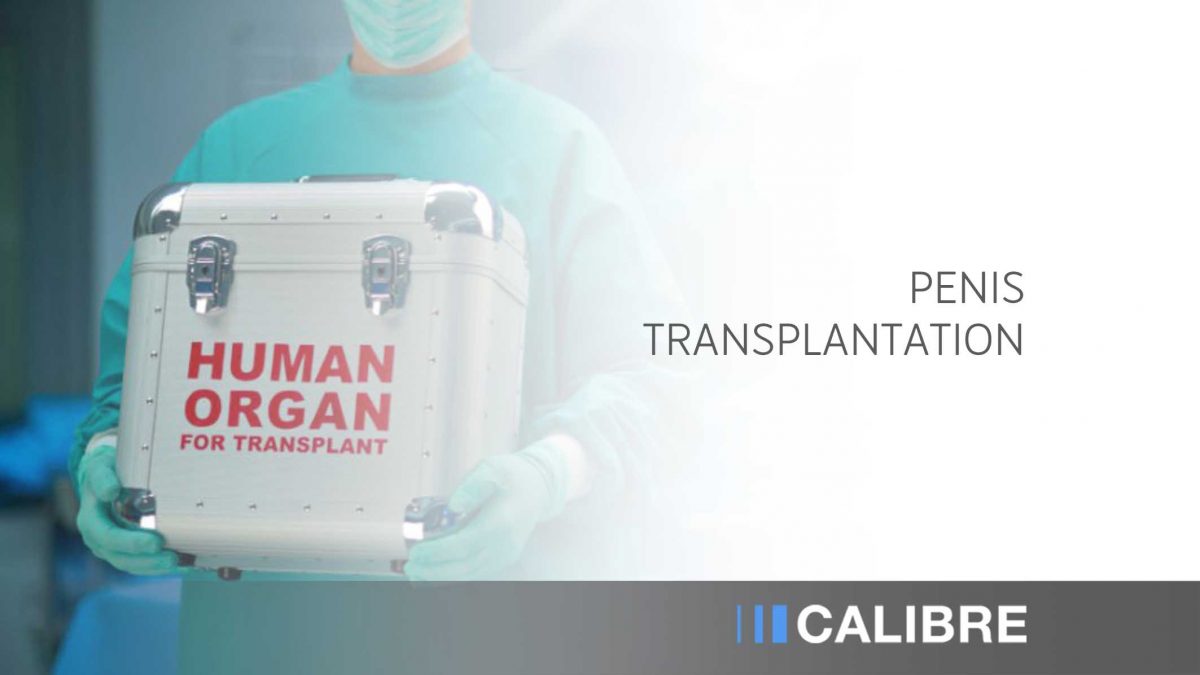 The first successful penis transplant in the USA has been performed by doctors at Massachusetts General hospital in Boston. The first penis transplant was performed in China in 2006 – but it was removed 2 weeks later by request of the patient because of psychological issues in both himself and his wife. It had reached the stage of being able to urinate.

In December 2014, surgeons in Cape Town South Africa performed a penis transplant on a patient who lost his penis from complications of traditional circumcision as a rite of passage to manhood. South Africa has probably the highest rate in the world of partial and total penis amputations for this reason – estimated at 250 per year. Generally sufferers hide because of the social stigma and suicide is common. This lead to Dr Van der Merwe to develop the procedure.

The first South African patient is able to have sex, and his partner even became pregnant (unfortunately the child was still born). It has now been 2 and a half years since his surgery. In May this year they reported their second transplant.

Patients report renewed enjoyment in life and better hope and expectations for their future. Not surprisingly, Dr Van der Merwe is getting requests for transplants from guys with normal penises who just want to be bigger – and he is rejecting them. It is a very intricate and technical surgery, taking over 9 hours. There is a prolonged recovery time and the patient needs to be on anti-rejection drugs for life.

It is great to see that there is at least becoming options for guys who have this terrible problem (total penile amputation) but don’t start thinking of this as anything to do with getting a bigger penis.