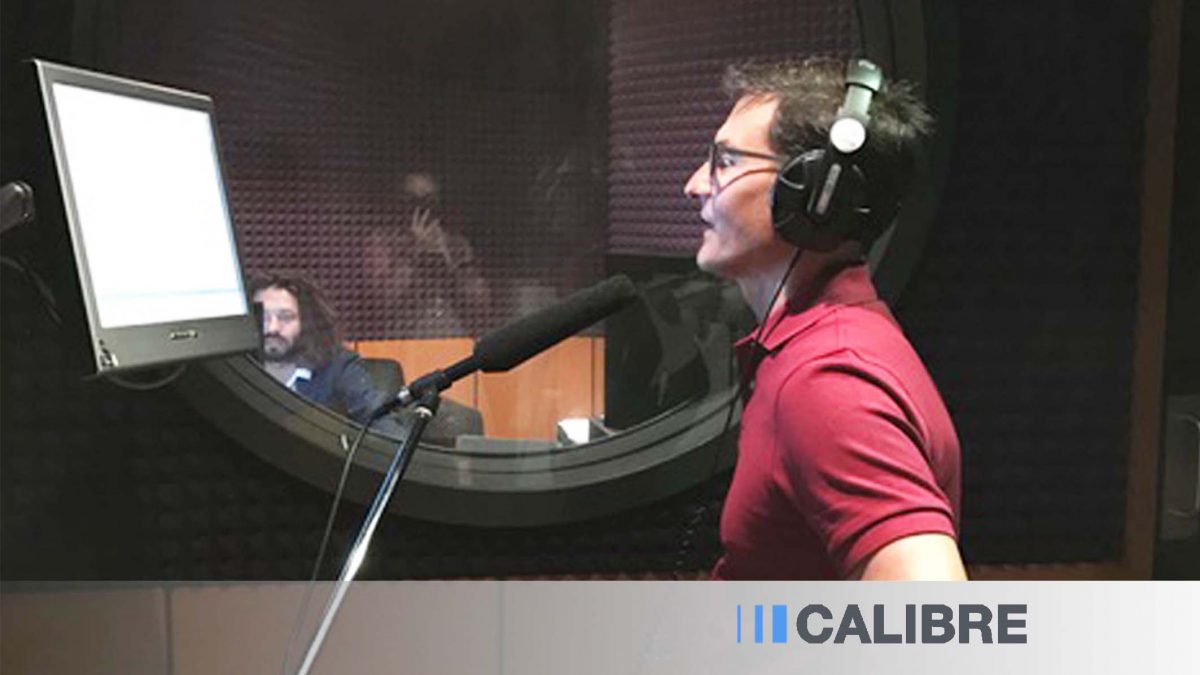 Posted at 12:03h in Uncategorized by Shea 0 Comments
0 Likes

During the overview Dr Oates provides a wide ranging overview of the CALIBRE procedure for penis enlargement, including reasons for developing the procedure. During the interview, Dr Oates explains how he initially developed the procedure, following enquiries from male patients who had visited his clinic Academy Face and Body in Perth, which is a cosmetic surgical practice. They saw the wide range of treatments, including injectables that were on offer and so wondered if anything similar was available for penile augmentation. At that stage, the answer was no. However, Dr Oates researched what was available, and found that a lot of penile augmentation procedures using injectables were being completed in Korea.

These procedures were being carried out urologists, not cosmetic injectors. Although injectable fillers had been used for a long time for cosmetic treatments on the face, there wasn’t anybody making fillers specially to use for penis enlargement procedures. As Dr. Oates developed the procedure, there were a number of factors that were important, namely that it needed to be as painless as possible (numbing creams are applied to help with this), it needed to be safe and it needed to require no down time on the part of the patient. How was this achieved, and who’s been benefiting from it? You can find out by listening to the full interview online here Dr Jayson Oates Discusses CALIBRE on Talkers FM.