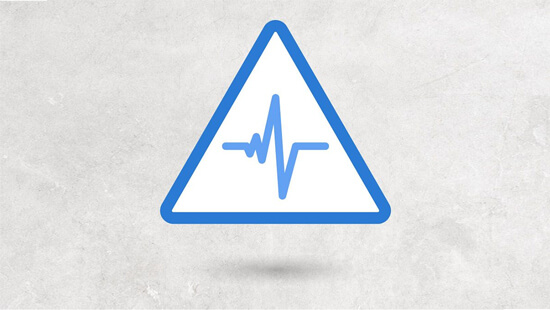 There are multiple stories about his colourful life and how he made billions of dollars in the diamond trading business. It has been reported by the Daily Mail UK that paid 160 Million Euro to avoid a tax evasion trial however Belgian tax authorities still claim he has 4.6 Billion Euro unpaid taxes and he was due to appear in court in a week.

He apparently enjoyed partying with celebrities and models. In 2015 he sold the most expensive diamond “The Blue Moon of Josephine” to Hong Kong business man and convicted felon Joseph Lau Luen Hung for $68 million.

This does remind me of a case that I blogged in August 2017. It was reported in the Journal of Forensic Science, July 2017, how a thirty year old man died during a penis augmentation in Sweden. He had a suspensory ligament division procedure where the firm ligament that holds the penis to the underside of the pelvic bone is divided allowing advancement of the erectile tissue and showing more of the penis length. At the same time, they injected 60mls of liposuctioned fat into the penis. Unfortunately, some of this fat was injected into his veins and travelled to his lungs and he rapidly died. It was commented in that case that the combination of open surgery and fat injection potentially increased the risk of Fat Emboli Syndrome. Because of the high profile nature of the Mr Laniado, I expect that eventually further details will be released but I wouldn’t be surprised if it was a similar tragic event and this is why I keep repeating, “Whatever you do, make sure it’s safe”.

It is why I developed the Calibre Procedure using Hyaluronic Acid fillers which cannot cause Fat Emboli Syndrome if injected intravascularly. Also the filler can be totally dissolved.

We know that studies show that 50% of men are dissatisfied with the size of their penis. Men need to realise that safety is the number one consideration in any cosmetic procedure and that any medical procedure has the risk of complications. The more common ones are minor and the extreme and tragic are very rare .Hopefully more men learn about the Calibre Procedure and how it has been developed with safety as it’s number one consideration.