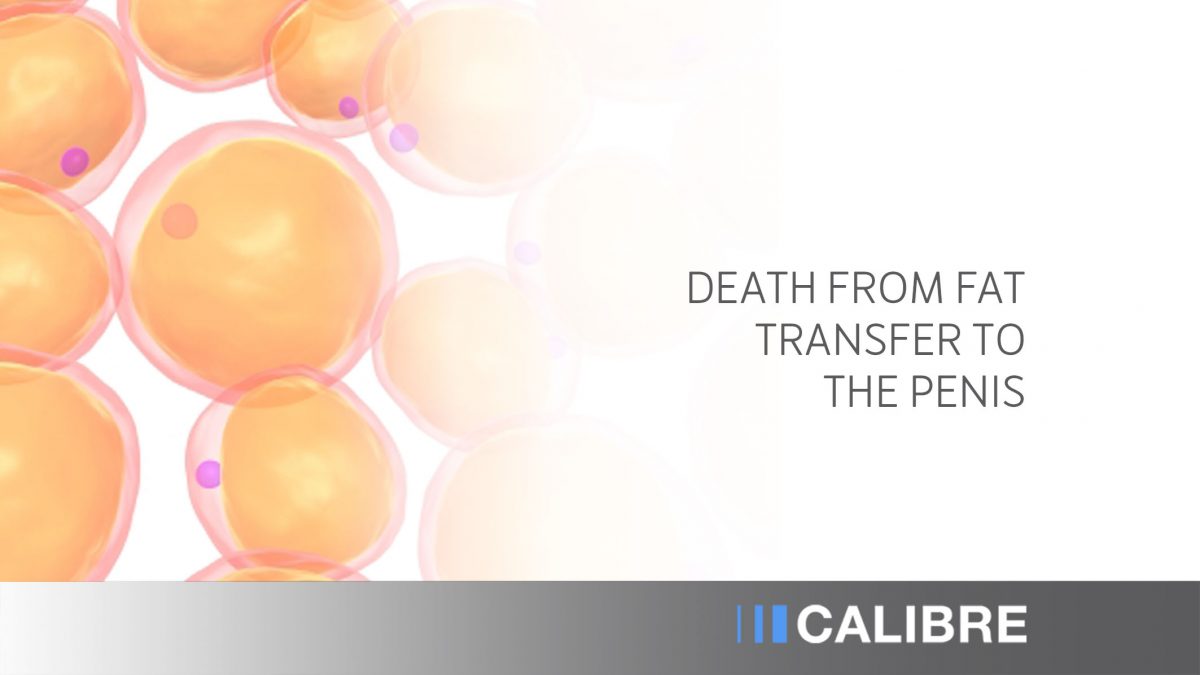 Options for trying to get a larger penis included pills/potions/oils and creams. There is no evidence that they can make a real difference to penis size. Hanging, stretching, exercises and penis stretching devices may help some men, however it takes a lot of time and persistence. Not every guy will get noticeable increases and there are multiple injuries that can be caused by over doing it with these penis lengthening techniques. Penis pumps have less evidence published, but may be useful when combined with PRP injections.

Otherwise there was surgery. The mainstay being division of the ‘suspensory ligament’ that holds the penis to the underside of the pelvic bone. Issues include scaring, the need to use stretching devices for a prolonged time post-op or the penis retracting back (possibly even shorter) and it mostly only gives flaccid length not erect. This surgery does not make it any thicker. To make the penis thicker the options were basically stitch under the skin of the penis 2 strips of ‘dermofat’ taken from under the buttocks or Free Fat Transfer.

Free Fat Transfer (FFT) is where fat is liposuctioned from somewhere on the guys body, processed (maybe centrifuged or just washed with saline) and then injected back into the desired area. It has been used for a long time all over the body including the penis. The great things about FFT is most guys have plenty of fat, it is ‘natural’ in that it is your own tissue and it may last forever. The downsides include that there is no natural fat in the penis, usually lots of fat dies in FFT so a lot more than is needed is injected to make up for that. As the fat dies it frequently leaves lumps and depressions – it does not disappear evenly. Also FFT has been associated with more severe complications and at a much higher rate than any other cosmetic procedure.

Complications of FFT have included blindness and stroke (almost 100 reported cases in the medical literature, unknown how many have not been published) when it has been accidentally injected into blood vessels in the face. Enough reports of death from FFT into the buttock in “Brazilian Butt Lift” that the Aesthetic Surgery Education & Research Foundation has just released guidelines for making BBL safer. The problem being that it is possible to inject fat into veins that then allow the fat to travel to the lungs.

Fat Embolism Syndrome (FES) is well known to trauma physicians, most commonly caused by multiple broken bones. It has also been reported from liposuction alone – but is vary rare. Injecting fat increases the risk of FES. The fat physically occludes capillaries in the lungs preventing them from being able to pick up oxygen. But worse, there is a reaction that causes bleeding and fluid accumulation into the lungs themselves causing massive lung and heart (from the back pressure) failure.

Reported in the Journal of Forensic Science , July 11 2017, was a case of a 30 year old man having penis augmentation surgery in Sweden. He underwent suspensory ligament division and 60ml of fat transferred via injection into the penis. While the procedure was still in progress his heart rate increased, oxygen level and blood pressure decreased. Resuscitation was unsuccessful and he died. A tragic outcome for what was supposed to be a minor procedure.

Steps that I have taken in developing CALIBRE to make it safe include using fine (0.7mm thick) blunt cannula and not needles. The process is slow and careful to prevent being able to inject into a vein. We also use hyaluronic acid filler – it’s number one benefit is that it can be totally dissolved. So even if it was somewhere it was not supposed to be it can be treated. There has never been reported, in the millions of treatments done, anything like FES.

Guys sometimes complain to me that CALIBRE is not permanent. That’s right. But what it is, is the safest medical treatment there is that reliably increases the girth of the penis. I hope we never again hear a story like this report. 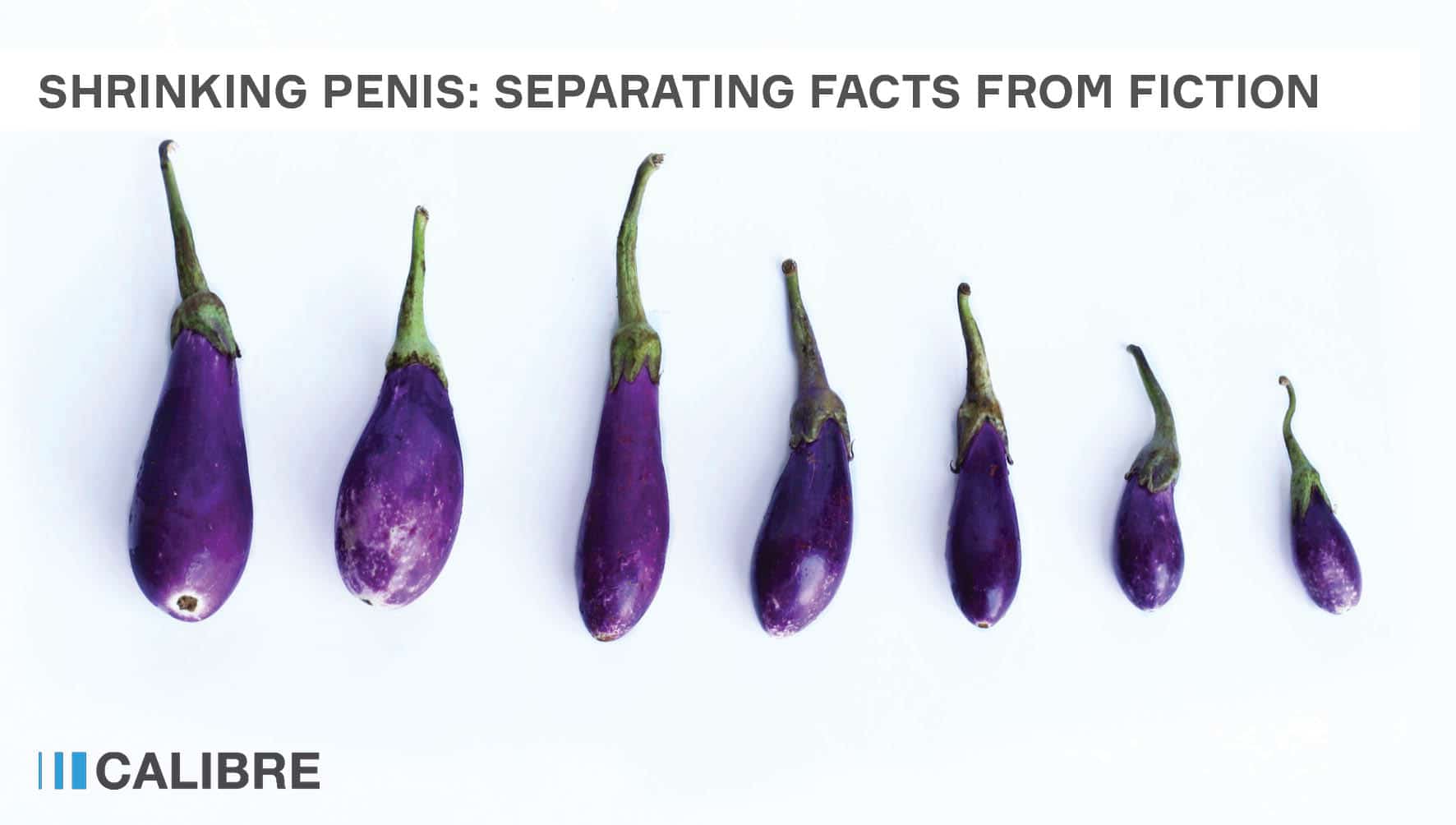