Penis health for men over 50 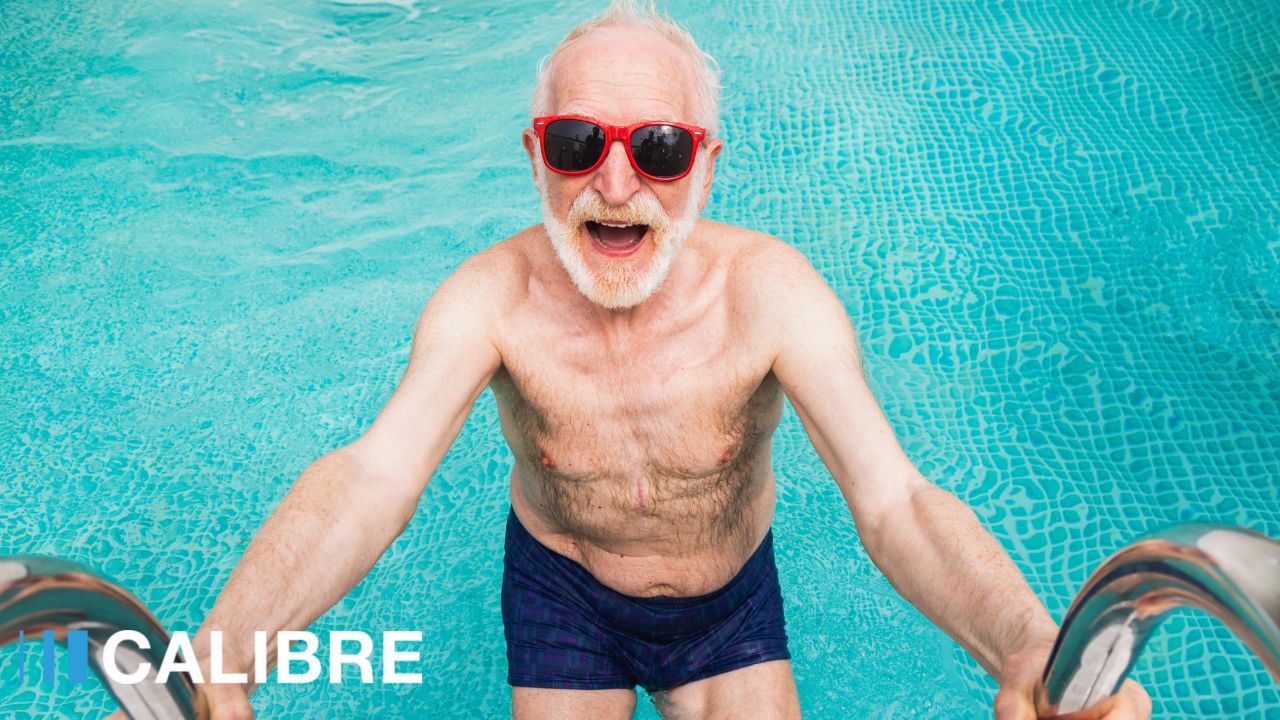 Penis health for men over 50

As we grow older, it’s normal for our bodies to start changing, both physically and functionally. Although we know this in theory, it can still be quite alarming when things don’t look or work like they used to. Which is why we’ve compiled a list of things that are normal and healthy with regards to your penis and ageing, as well as things to look out for as you age and what you can do about them.

Changes in physical appearance of your penis

After age 40, your testosterone level starts to drop. The drop can result in some physical changes to your body, as well as your penis. Often, it’s nothing to be concerned about and it’s all part of the ageing process but here are some things to look out for.

Pubic hair: like the hair on the rest of your body, your pubic hair may start to thin and turn grey

Penis size: Sometimes, as men age, their penises may appear to be smaller. However, this is not the case. Sagging of the skin on the pubic bone, just above the penis, may contribute to your penis appearing smaller as you age.

Testicles: With a drop in testosterone, sperm production in the testes also slows and your testicals may start to shrink slightly.

Scrotum:  is a muscle that contracts and relaxes to pull your testicles close to your body or drop away from it in order to maintain the right temperature so that they don’t get too hot or cold. However, as men age, the muscle becomes weakened, which may cause them to drop and sag a bit.

Penis shape: Curving of the penis or Peyronie’s Disease, as it’s called, usually occurs in older men. It happens because of physical trauma, such as when the penile shaft gets bent during sex, or due to an accident or sports injury. As the penis heals from the trauma, scar tissue forms around the spongy tissue that engorges with blood to create an erection. The scarred portion blocks the blood from entering that section, causing the curvature.

If you have had an accident or injury that has caused your penis to be permanently bent, don’t be alarmed. The condition can often be corrected with surgery or an injection of collagenase, an enzyme that helps the body break down plaque, significantly reducing the curvature.

As you age, the drop in testosterone levels as well as desensitisation of the nerves in your penis can lead to trouble getting an erection or having an orgasm, which is why erectile dysfunction is prevalent among older men.

Erectile dysfunction in older men can also occur because of the body’s inability to retain blood in the penis due to ageing muscle tissue.

Erectile dysfunction is a very common issue, especially among older men and there is nothing to be embarrassed about. There are many treatment options available, with high success rates, including the Platelet Rich Plasma (PRP) procedure, which involves regenerating the penile tissue, and Low Intensity Shock Wave Therapy, which uses short bursts of sound waves to open up blood vessels. These are both safe treatments which have extremely high success rates.

Changes in urinary function of your penis

Older men may experience incontinence, which is most likely caused by an enlargement of the prostate gland. This condition is known as prostatic hyperplasia. Prostatic hyperplasia may also cause a blockage in the flow of urine from the bladder and, in more serious instances, could lead to bladder, urinary tract or kidney infections. So, it’s best to get it checked out as soon as incontinence occurs, to avoid more serious problems in the long run!

There are a number of options to treat penile urinary problems, including laser therapy or the use of an electric loop, both of which burn the prostate from the inside out. But these techniques are rather extreme and outdated and can lead to a host of other problems. A relatively new treatment is convective water therapy, which makes use of steam to reduce the size of the prostate.

It’s normal for your penis to change with the rest of your body as you age and most of these changes will be benign. However, it’s still important to look after the general health and wellbeing of your penis so that you can delay some of the signs of ageing and possibly prevent any serious conditions. Some ways in which you can do this are to supplement with vitamins for erectile strength, such as vitamins B3, B9, C, and D, as well as the amino acid l-arginine. Additionally, incorporating penis-friendly foods in your diet can also help its overall function. These include a lot of fresh fruit and vegetables and nuts, as well as healthy fats, such as olive oil.

Despite the fact that a lot of the changes you go through as you age can be managed better by a healthy diet, some more serious conditions can’t be prevented as easily. This is why it’s important to look out for signs of serious causes for concern, such as a change in function or pain and discomfort, as well as any bleeding or discharge from the penis. If any of these changes occur, consult your healthcare practitioner immediately. 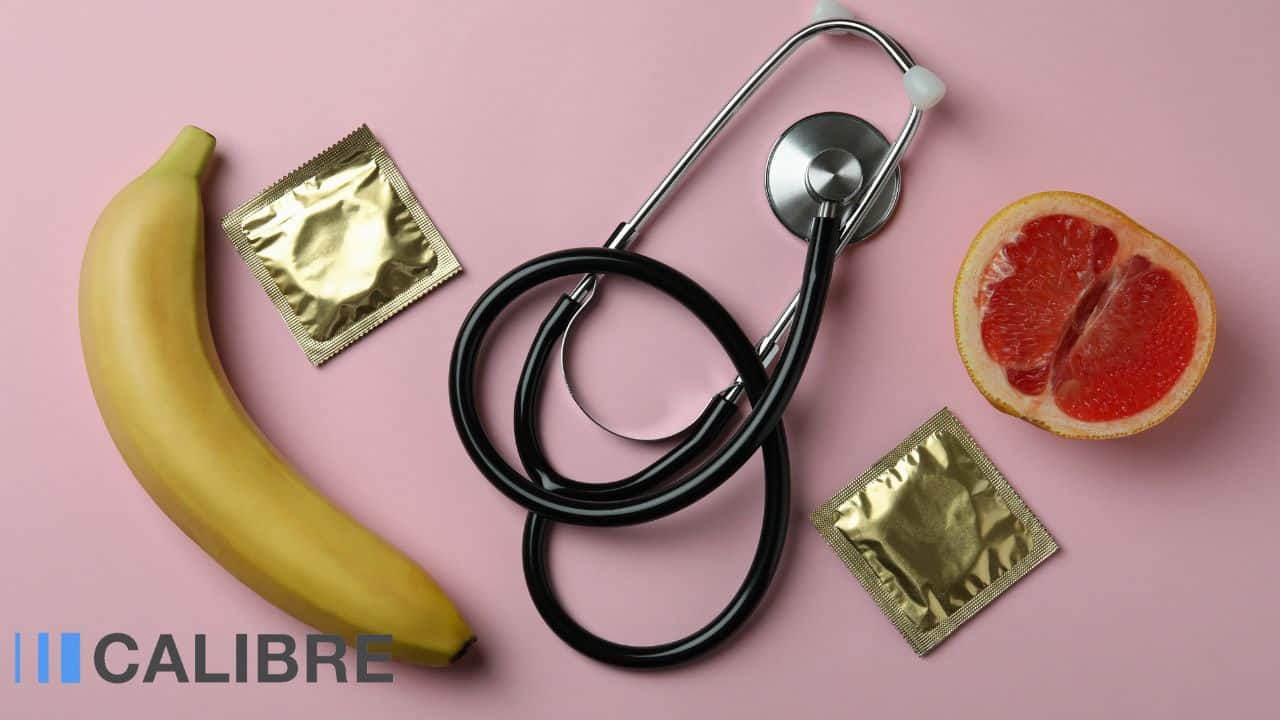 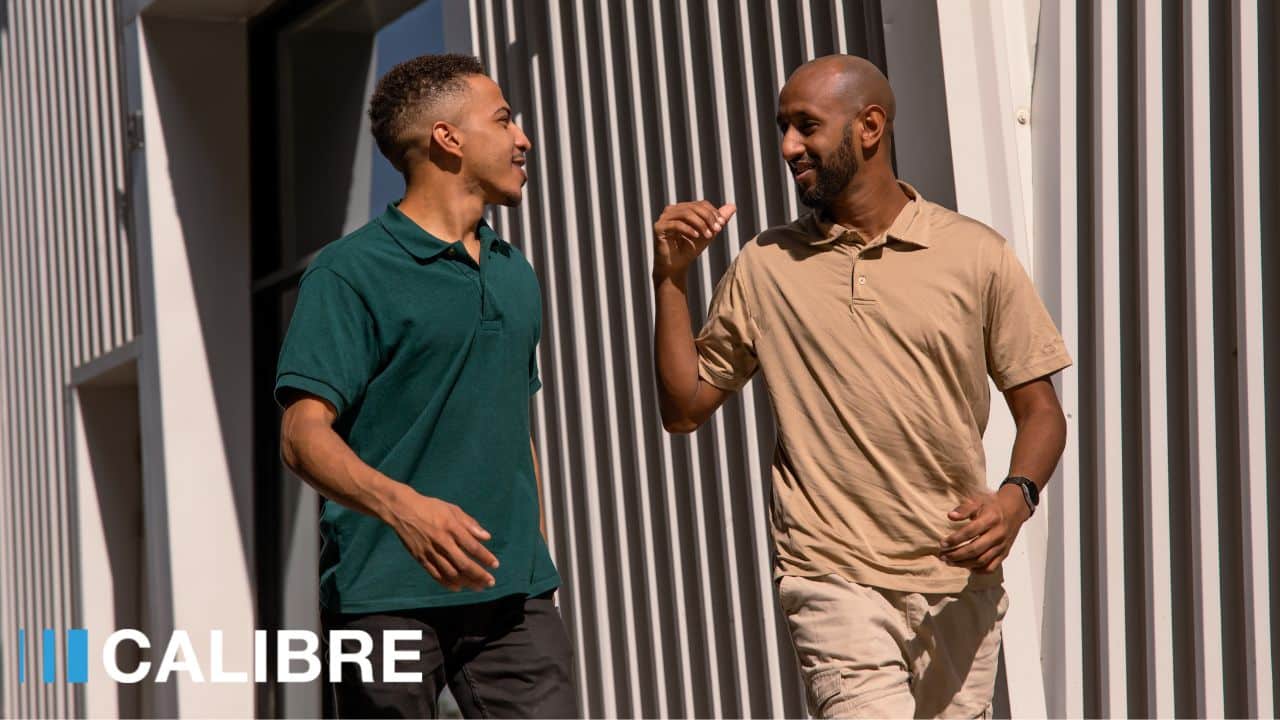 Penis Health for Men in Their 30s 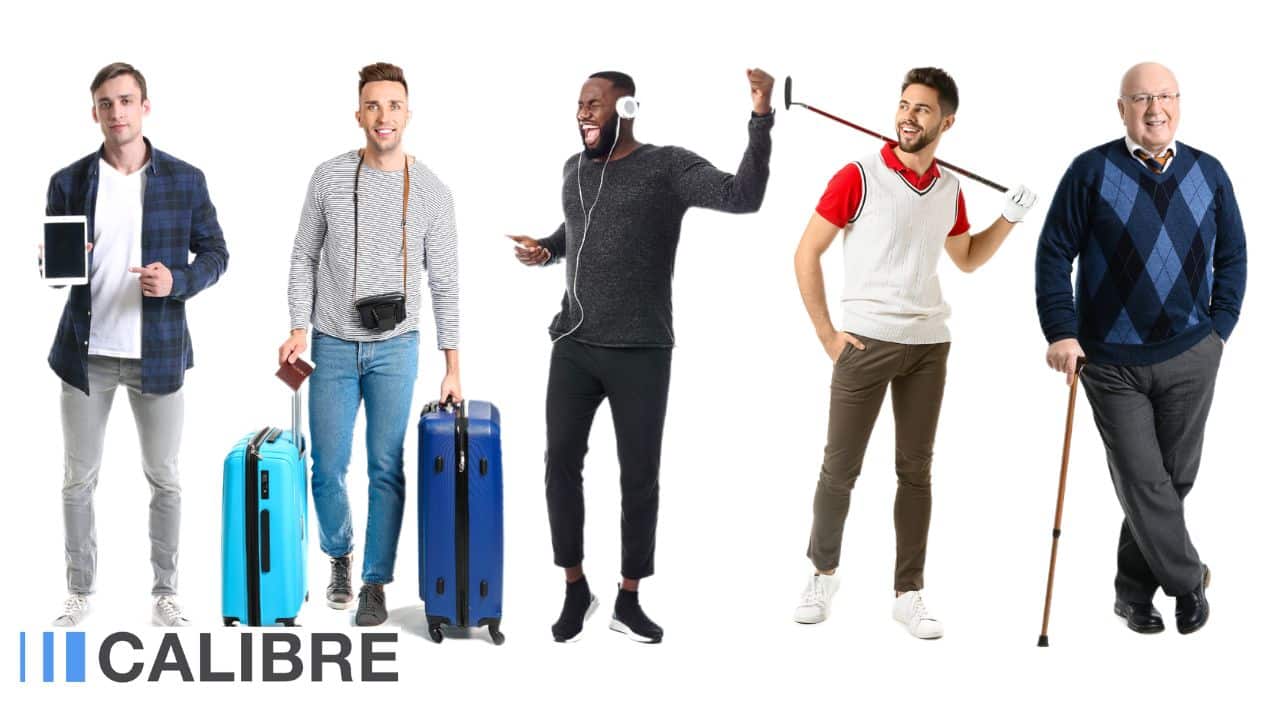 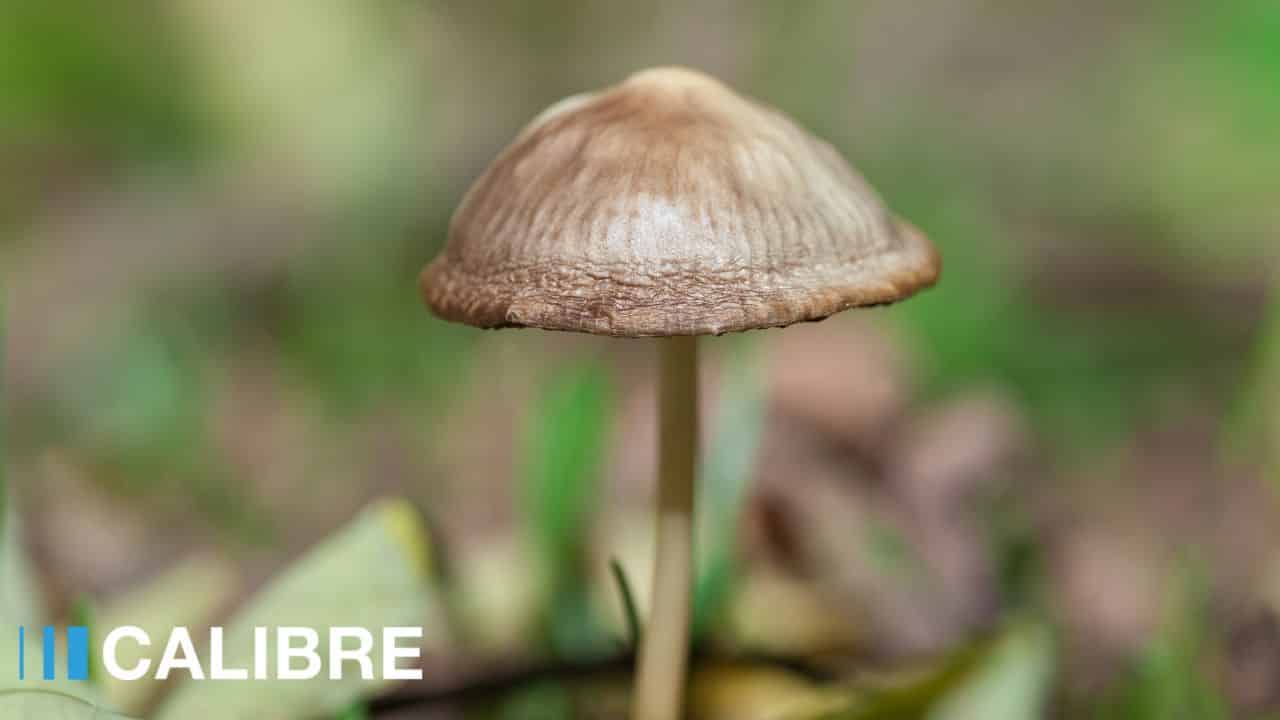 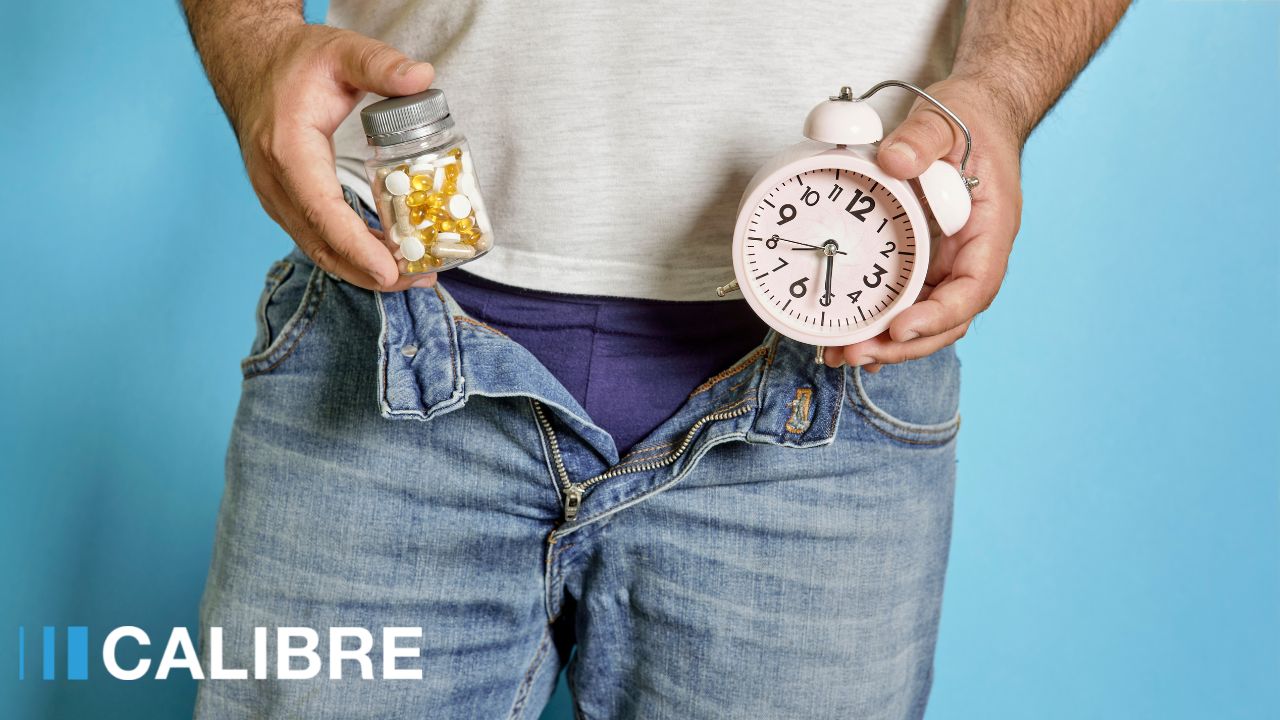 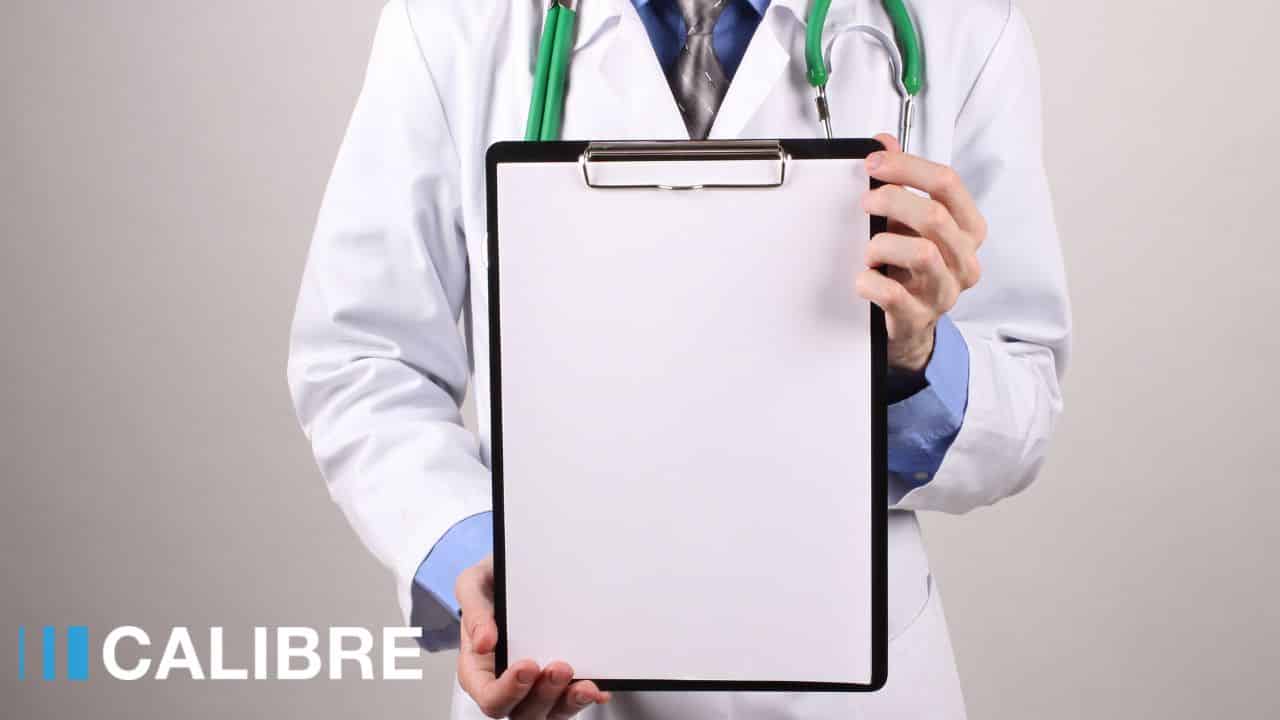