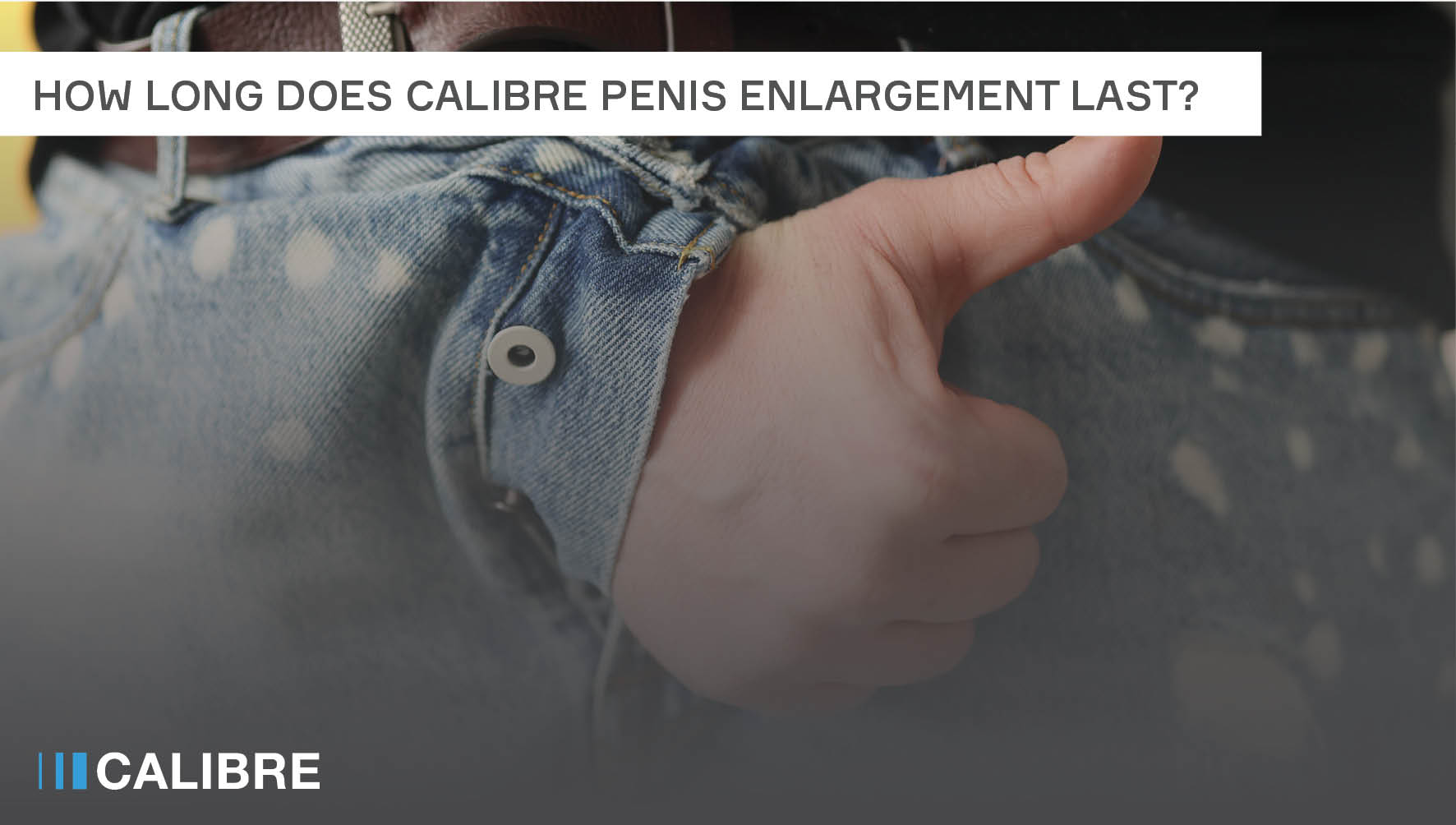 Today I have just done a second procedure on a chap who is 3 years and 1 month since I injected 15mls of HA filler into the shaft of his penis. I have not seen him since that time. He tells me that he needed to find the extra-large condoms because the standard condoms that are available were just too small for him. This is a story that I have heard repeatedly and interestingly, guys have brought in for me packets of condoms they no longer fit into too! One of the favourite post condoms is the Skyn large by Ansell which has a width of 56mm, also Naked Superfit and apparently the extra width is not a guarantee of comfort. The Ansell Lifestyles regular have a width of 54 mm and I have even seen widths of up to 60mm.

This patient’s initial flaccid mid shaft circumference was 10.25 cm, he was uncircumcised, relatively thin with a glans size that was perhaps slightly larger than the shaft. With his initial Calibre Procedure, we did use the injection to induce an erection and used 3 access points with circumferential (all the way around the shaft) injections. Unfortunately he didn’t come back so that I could get a post procedure measurement or photos.

Now, three years later, his shaft circumference closer to the glans is still 12 cm, so 1.75 cm larger than his pre Calibre circumference and I wouldn’t be surprised if he was close to 13cm flaccid circumference immediately after the procedure. The circumference towards the base was 11.25cm, so still a full centimeter larger than his pre Calibre size but we could see that the penis was slightly thinner towards the base and that was why he has now come in to get a top up. He booked in to have 15 mls but I thought we probably didn’t need all of that and we ended up using 12 mls. We did this procedure flaccid, so did not use the injection to create an erection. I used the majority of the product in the base but used a little to run the full length of the shaft and his post procedure circumference is 13cm again.

So, it would appear that after 3 years, in the upper two thirds of the penis, he has retained about 2/3 of the original augmentation and about ½ in the base and he was happy that at 3 years later, he was able to have that topped back up (with a smaller volume) to where he originally was.

The alternative to this is to use a long-term stimulatory filler (PCL). It is a more expensive product but gives a very nice enlargement – maybe slightly firmer. It comes in 1,2,3 and 4 year versions. But that is how long it takes for the PCL to break down, not the stimulated collagen which theoretically will last 15yrs. We have never had to top this up over the long term as yet. But it has the disadvantages of not being reversible which is the great plus of HA,